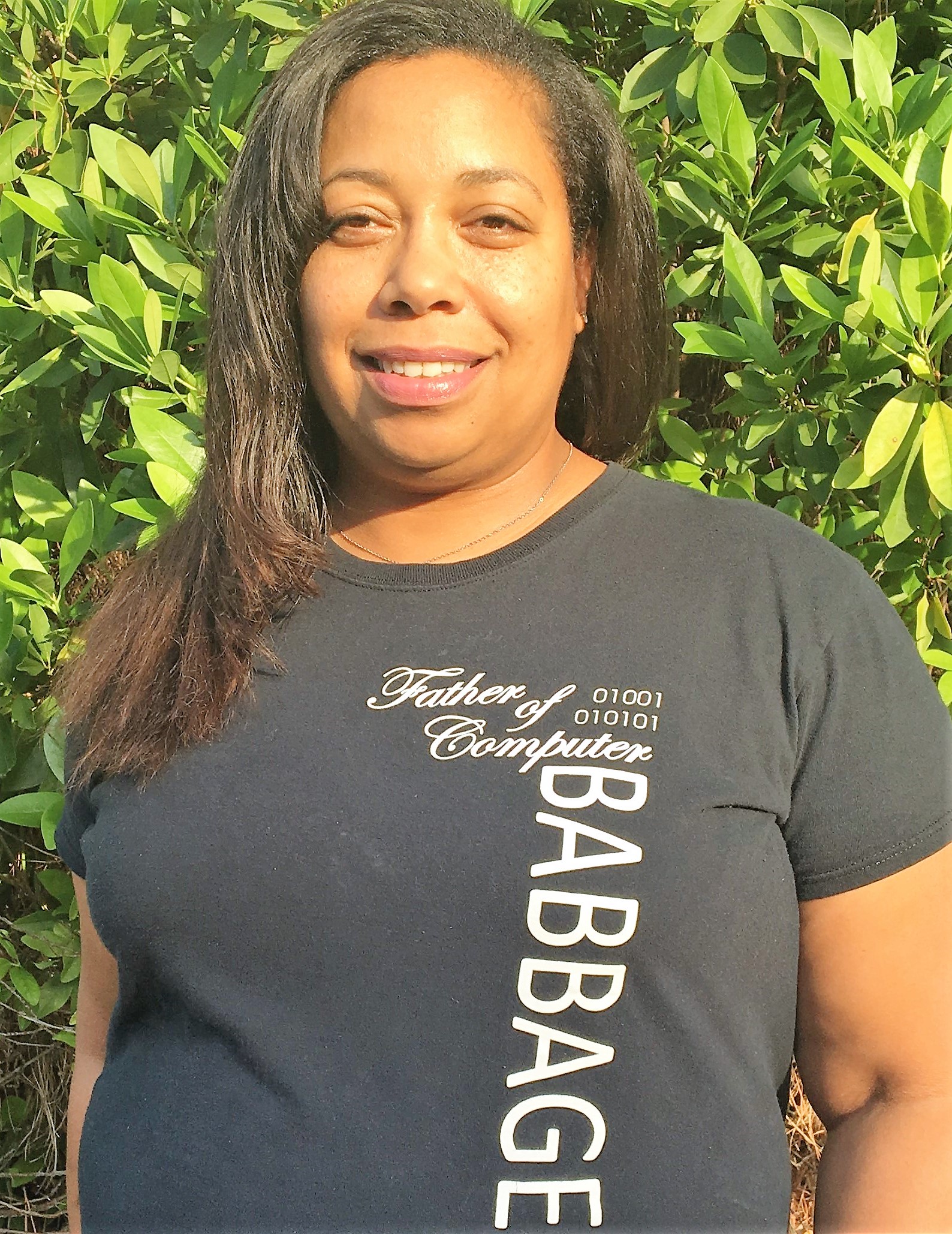 “There is no way to measure the impact on our legacies since Roe.”

Seventy years ago, when the economy was booming, a generation of men had just returned from war, and women had tasted independence in the work force. An influx of new births regenerated our country. They were called the ‘Baby Boomers.’ Considered one of the hardest working generations of Americans, second to their parents, these citizens born between 1946 and 1964 drove our economy to new heights, and are now retiring at record rates. Those Boomers have seen generations after them enjoy the freedom of on-demand abortions due to legislation passed in 1973. However, a group of women recently gathered to share why abortion-on-demand is devastating to the nation as a whole.

Hosted by Founder of Black Women Walk, Aisha Love, the women, representing various backgrounds and vocations, discussed the perceived implications of a generation aborted based on the current statistics. One women pointed out that the birthrate in his country has been superseded by the Boomer longevity rate. To summarize the general consensus, a loss of legacy and the unknown effects of the continued frequency of 40% of all pregnancies in the United States are ended by abortion according to https://www.guttmacher.org. The discussion, recorded for distribution on social media such as YouTube, will be aired as a part of a 2018 Call To Action sponsored by I Choose To Love Campaign.

In the discussion aimed at urging people to vote their values, each speaker shared the importance of discussing controversial issues, such as the right to abortion on demand, in a reasonable, solution-focused dialogue of all voters. The 2018 Call To Action film tackles not only the question for or against abortion on demand, but other important bi-partisan issues going into polling booths.

For more information about voting, research your local, state, and federal candidates by visiting http://congress.freedomworks.org/.