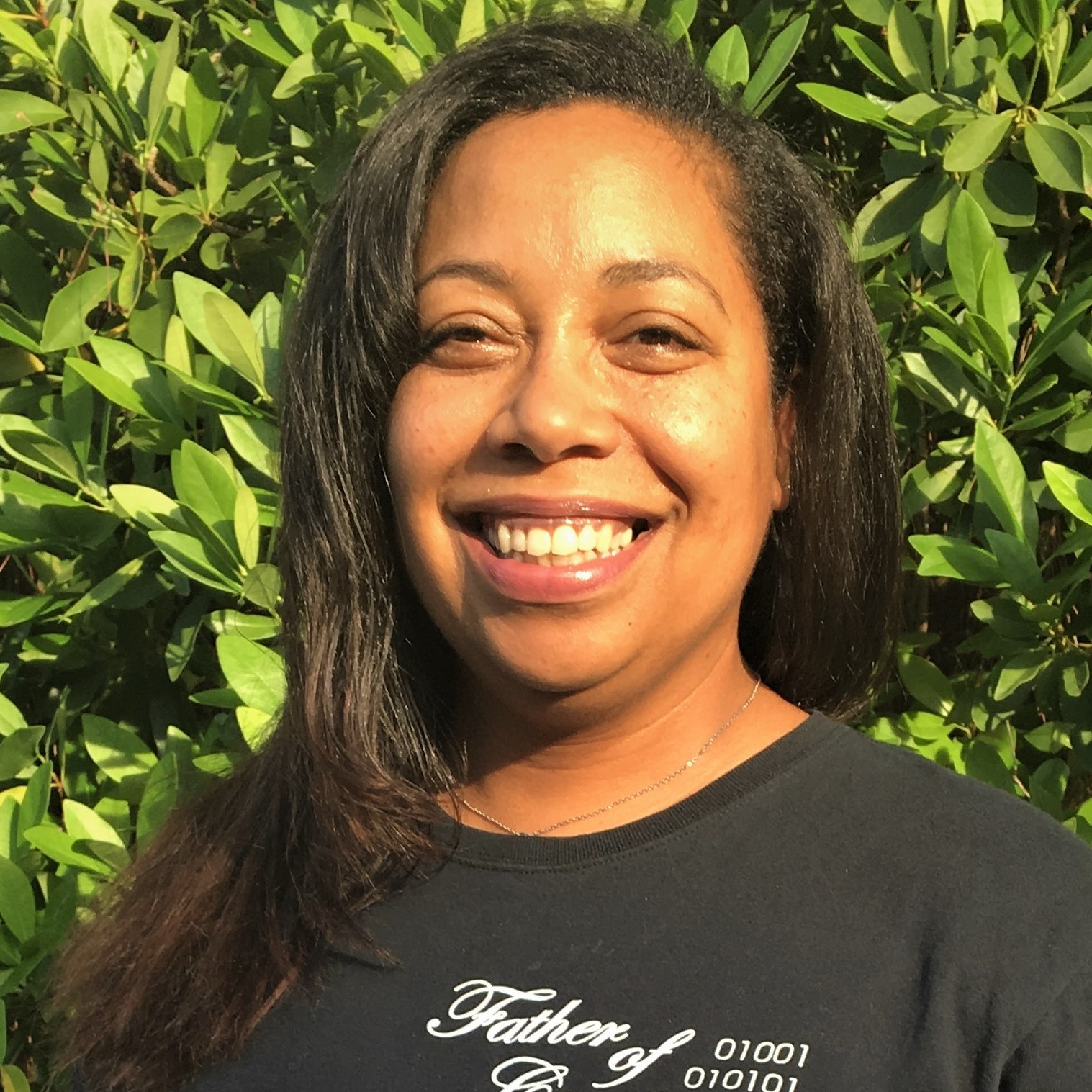 In 2018, a year that would be punctuated by midterm elections, supreme court nominations, and a bevy of political criticism, the idea to insert a one voice opinion occurred organically, over a cup of coffee. That idea, ichooselovecampaign, has become a labor or love that continues to urge voters to make a choice. LaNell Babbage-Torres, a self-proclaimed “middle man” has taken it upon herself and her social security income to promote a singular cause. Her relentless efforts to inspire a generation to choose to love their country is, on the surface, overkill. But in an environment where opinions sway like the trees, establishing a legacy reminiscent of colonial mindsets when it comes to patriotism is well worth the investment.

Her billboards can be seen during rush hour all over the Atlanta metropolitan area. But in recent months, her standard “I Choose to Love America” has been replaced by a more pronounced statement declaring support for Republican policies and platforms that follow both her Christian values and Constitutional principles. This shift, she says, is a result of the changing political climate in this nation where socialist agendas are poised to circumvent centuries of liberty and prosperity in America.

It is no surprise that her most recent social media moments include harsh comments toward the rise in anti-conservative values. To answer what she sees as a pivotal moment in American history, she organized the 2018 Call To Action film which featured, much like the campaign she founded, independent voices sharing conservative values, and pleas to get out and vote informed. Their collective sentiment #VoteYourValues has been echoed by many in the online community who encourage all citizens to not only register to vote but to actually show up on election day. She cautions inexperienced voters to look at policies and voting records to vote principles, not appearances. 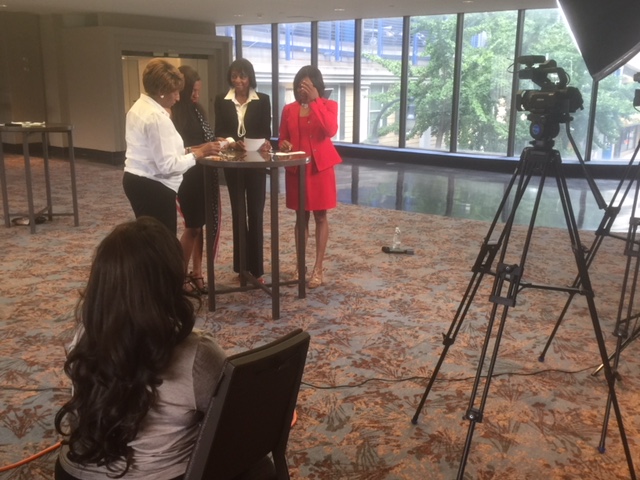 LaNell spends a large percentage of her limited income, which heavily relies on her Social Security benefit, to pay for the campaign which she believes is a mandate from God. By bringing like minded individuals together month after month, she consistently promotes an agenda of love for America on every available voice. This she does without the support or sanction of any political party or candidate. As a concerned citizen, LaNell says, “It is the duty of every American to make sure our country remains free. I cannot serve in the military - this is my battle.“